From its early settlement, Royal Oak has demonstrated a strong religious heritage. The city's traditional small-town values are a testament to its religious faith. In 1838, a Methodist church was founded, and in 1839 a Baptist church was the first church building constructed in Royal Oak. By the mid to late 1800s, Congregational, Lutheran, Catholic and German Evangelical churches were also founded. Today there are more than 42 houses of worship in Royal Oak, serving the diverse religious faiths of the community.

Some churches are of simple construction and others are monuments of architectural design and structure. The First Baptist Church of Royal Oak and the Royal Oak Methodist Episcopal (now the First United Methodist) churches are listed in the State Register of Historical Sites and have received State Historical Markers.

On January 31, 2014 that the Holy Father, Pope Francis, granted the title of Minor Basilica to the National Shrine of the Little Flower Church. 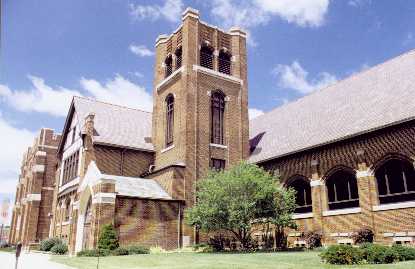 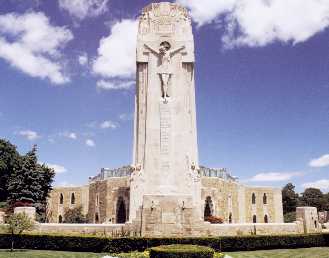